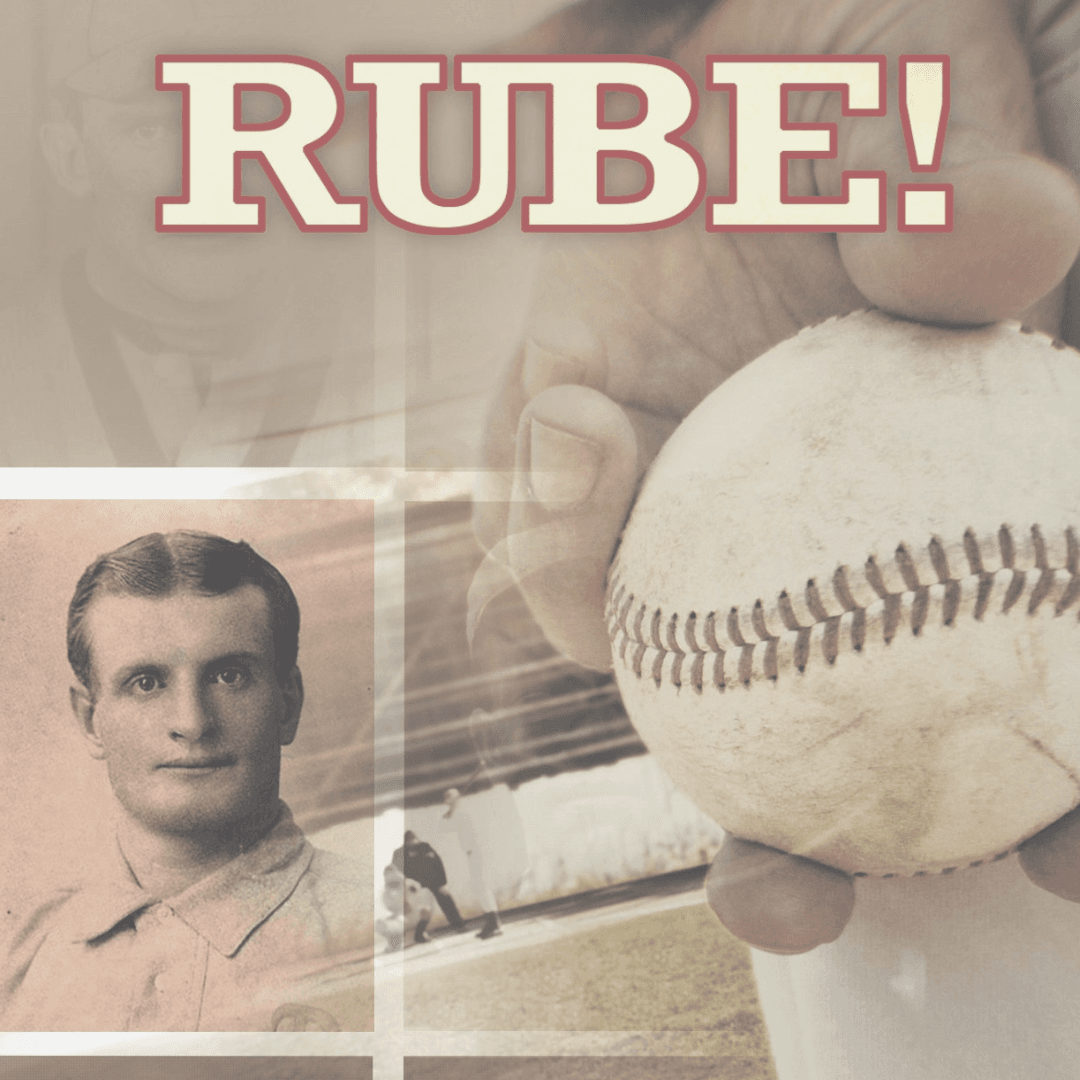 They had never seen his like before...and they would never see his kind again.

A Story about baseball, highly fictionalized.

A dramatized account of the legendary Rube Waddell, a Major League Baseball pitcher at the turn of the 20th Century who led the American League in strikeouts for six seasons. He was a dominant force, but Rube was known as much for his eccentricity off the field. Legends and rumors about him abounded - did Rube suffer from some sort of mental illness, or was he just a big, overgrown kid who never grew up?